The first page of the newsletter from Grace Church – Madison, New Jersey
Some people may find this of interest. The return of Mother Lesley.

Working her way back

Posted on July 30, 2015 | Comments Off on Nighttime Photography Experimentation Continues

Was at Friendly’s in Milford CT last night. After I ate, I did some experimentation with the Samsung Galaxy Note 4. Needless to say, my stay in Milford lasted about 3 hours. Am posting here a video/picture essay of a Cool-Beanz converted school bus. While taking pictures, the owner and his lady came out of the restaurant and his name is Tom, and he is from Rhode Island. I was at the right place at the right moment to have completed my picture taking, and as an added bonus, I got to shoot some video as they drove away.

What is the abbreviation for Post Office ??? P.O.  This is very appropriate! I am sure that there are many people who got P.O.’d at the P.O.  I went there Saturday around noontime, and there was a sign that no transactions could be done due to having no internet. So my 2 boxes of lead that I could have readied for shipment were put on hold until Monday. 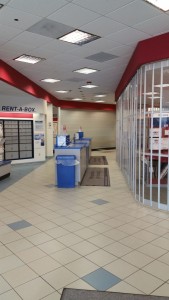 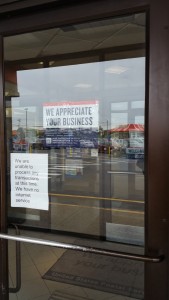 So, today I try again. I had a nagging feeling that there would be a problem. And sure enough, the Internet went down just prior to my arrival. I was standing in line with my 100 pounds of lead and then I hear: we can only sell stamps and it is cash only!!! So I go up to the clerk and verify that I can take the packages to another post office, even though the shipping label states the location I am mailing them from is Stratford. Yes I can. And then the clerk said that Saturday’s problem seemed to have corrected itself on its own. There had been a repairman that came today, and went into a manhole. But with the Internet working upon the repairman’s arrival, I suspected that he did not do much of anything, if anything at all (seeing that the Internet was working). However, after he closes the up the cover to the manhole, the clerk said that he saw the repairman drive away just as the Internet went down!! He said we can wait but it was anyone’s guess as to how long the outage would be. And even if I left the packages there, they would not be put on the truck without the Internet working. For the post office, the acceptance scan is not a requirement – but the departure scan is.

My practice is to have all packages scanned at the counter in order to get an “acceptance” scan on record – to prove that the packages were delivered to the post office. And when they leave the post office at the end of the day, there is another scan done when they are put on the truck (a “departure scan”, as noted above). I had to be back home 3 and I got to the post office at about 2. So I went to Milford and the post office that is by “The Green”. To my dismay, I saw a flight of stairs, but was hoping there was a handicap access around the corner of the building. It was drama just getting my cart from the street to the sidewalk, even though it is handicap accessible. But the small inch or so step, made for a difficult time with the hard wheels on the cart. I managed to get it up and rolling down the street. My heart sank when I asked some of the people coming and going, if there is a handicap access. Nope. So I had to deal with it and lug the packages up the flight of stairs. I had no time to go another 2 miles to the next post office that is on the flat. A lady was nice enough to hold the door open for me. I folded up the cart, and brought that inside too. Then set it up so as to wheel the packages to the windows. I don’t have any packages to ship out tomorrow, unless there are funds waiting for me when I check the post office box. I hope they get the problem fixed! 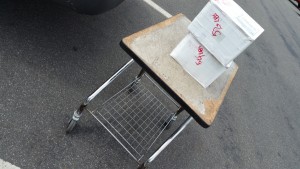 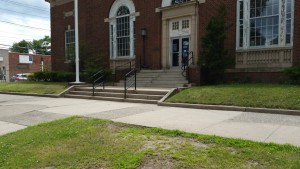 All comes to a standstill because everything is electronic and connected to the Internet. It is only a matter of time when there are widespread Internet outages due to terrorist activity so it may be best to be prepared, like having extra cash, gasoline, food supplies, etc.,  stowed away. I am glad that I believe my 1942 Ford GPW will still run if there is ever an EMP that fries all the electronica. 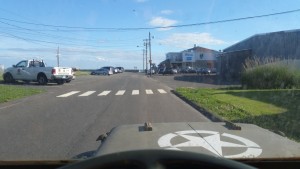 Tweaking default WordPress settings today (mostly for chuckles and grins). With the free version, you cannot upload video and audio files (which are by nature usually much bigger than pictures and documents). Created a .user.ini with the appropriate commands to set my own limits and used FileZilla to upload it to the database on the server.

For large files, if they do timeout on the upload using WordPress’s function to do this, I can do it another way. I can FTP a file to the database, then use a plugin that I installed today that will let you import the FTP’d files. So, I have 2 ways to accomplish getting files into WordPress.

I added the below video using Add Media function of Word Press to upload from my computer (instead of FileZilla).  The song playing on FM 89.5 WPKN is Bob Dylan singing “Thunder on the Mountain”. I got home from the shop around 10:00 PM last night, and started jamming to the music! I really should have been inside my house, in my jammies! I owe all of the delay to radio show host, Jeff.

Listened to Jeff on WPKN 89.5 last night! I am a fan already of Boxcar Willie: 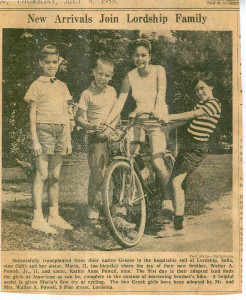 Comments Off on In another life….

Comments Off on Lordship Spelling Bee – May 1962

Worked with a fantastic tech from GoDaddy.com (on 5/11/2015) to copy over my free WordPress site to my Captainenterprises.com that is hosted at GoDaddy. There was a lot of stuff to do in order to accomplish this task. With the help of the tech, Chris, (who did the lion’s share of the work), all moved over fine! I could have not done this alone! I plan to incorporate a lot of the stuff I had at the “old” site (which was built and maintained by an obsolete program FrontPage) when I have the time. If you ever plan on hosting a website, I highly recommend GoDaddy.com!

Comments Off on Met with Success!

A photographic opportunity I could not pass up!

Posted on September 4, 2014 | Comments Off on A photographic opportunity I could not pass up!

I have been taking pictures and videos of the Church Painting Project that started August 14, 2014. This is a historical event, that most likely will not be repeated in my time! Martin Construction is doing this work, that grew into replacing bad shingles on the Church steeple. I have posted to my Facebook page and YouTube the videos and collages of pictures; but tonight, I am posting a picture (probably will turn out to be one of many, when time permits) of the church and the moon. 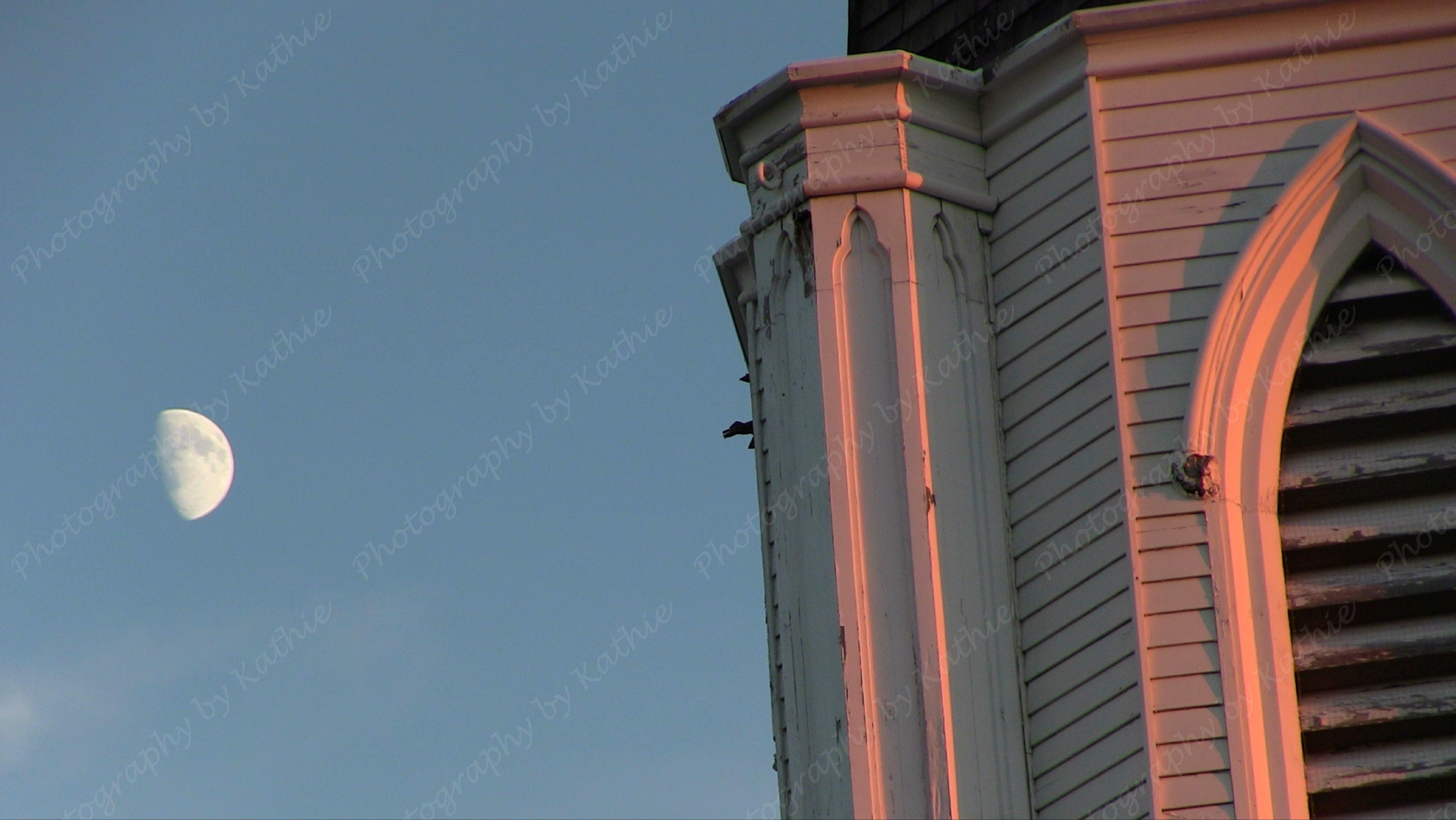 Comments Off on A photographic opportunity I could not pass up!

Posted on August 8, 2014 | Comments Off on Pesky Oil Fill Pipe on the Loading Dock

At the shop, there is an oil fill pipe on the loading dock, that sticks up about 3 inches from the surface. It is right in the path to the entry to the shop area. I have to remember that it is there… but there have been times I have forgotten, and stumbled over it… but never fell or got hurt. However, my luck ran out early Tuesday evening (Aug. 5th). In one sense, I was indeed lucky that I did not fall to the left and drop about 4 feet to the pavement. Instead, I was propelled forward, and jammed 2 fingers… notably my left ring finger. NOT CUTE. I kept on casting; I had some ice on hand in my cooler, so I soaked it for a few minutes. I was optimistic that all would be OK because I could bend the finger (but it did hurt). I was toying with the idea of getting medical attention but decided to wait until morning. And morning came, and the finger wasn’t looking too good. Swollen and bruised. So I went to the VA, and Xrays were taken. The radiologist’s report was quite verbose, but part of which was the following: Suspect a subtle Nondisplaced intra-articular fracture involving the volar aspect of the fourth phalanx.  The good part, whether or not there is this fracture, the treatment is the same: splint until finger feels better! It could have been worse whereby surgery would be needed to ensure proper healing. As of this writing, the finger swelling has gone down considerably, if gone altogether! It still hurts when I bend the finger. Will be using the splint when I am not bathing or washing the dishes. And to continue on with my lead tasks, I invented what I call “The Splinter Glove” and I now have a trusty cone standing sentry! I will place this traffic cone over the fill pipe every time I am working at the shop! Can’t rely on my remembering it is there! I have created 2 PDF documents in regard to the past couple of days:

Birth of the Splinter Glove Part 1

Birth of the Splinter Glove Part 2 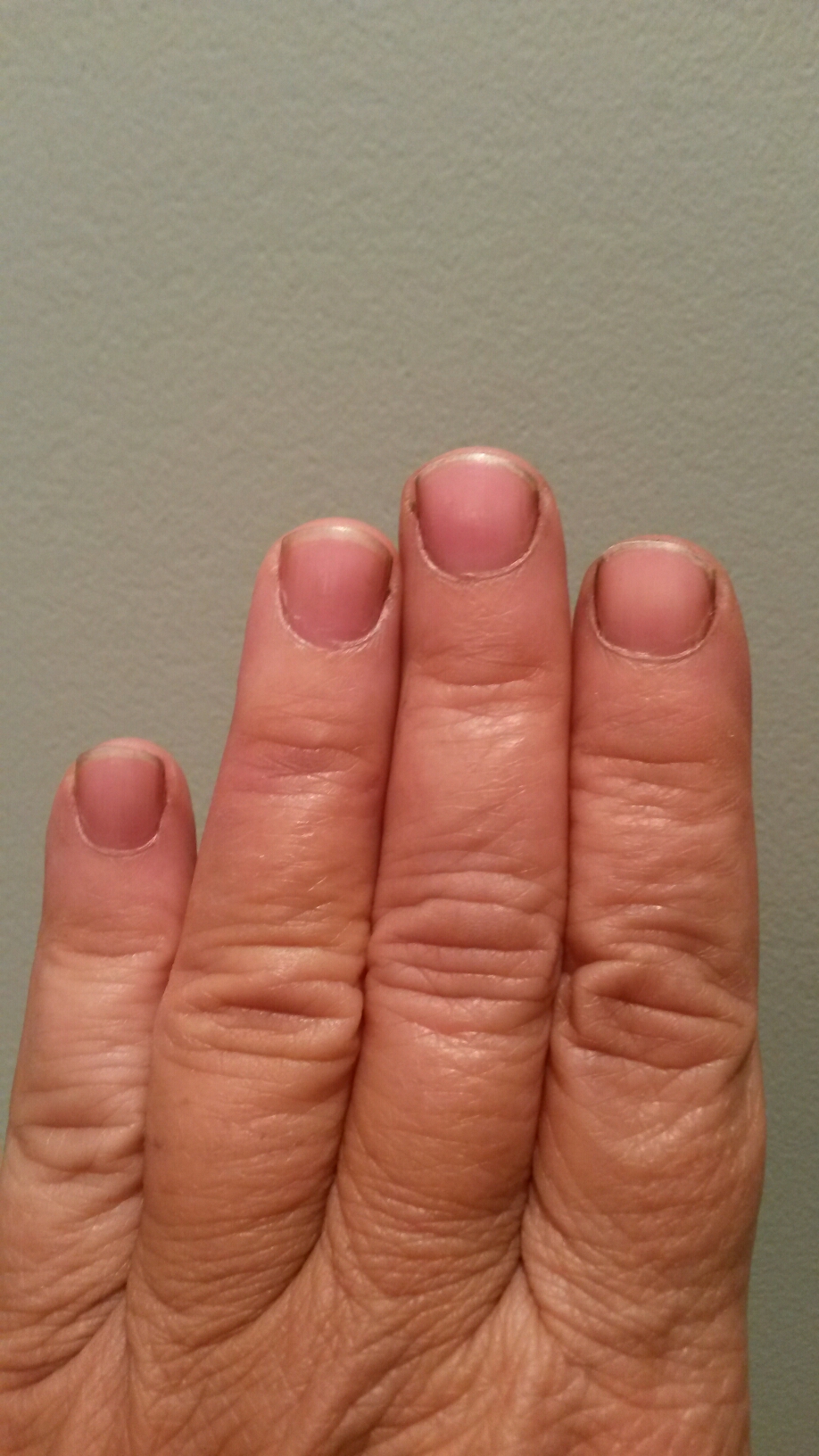 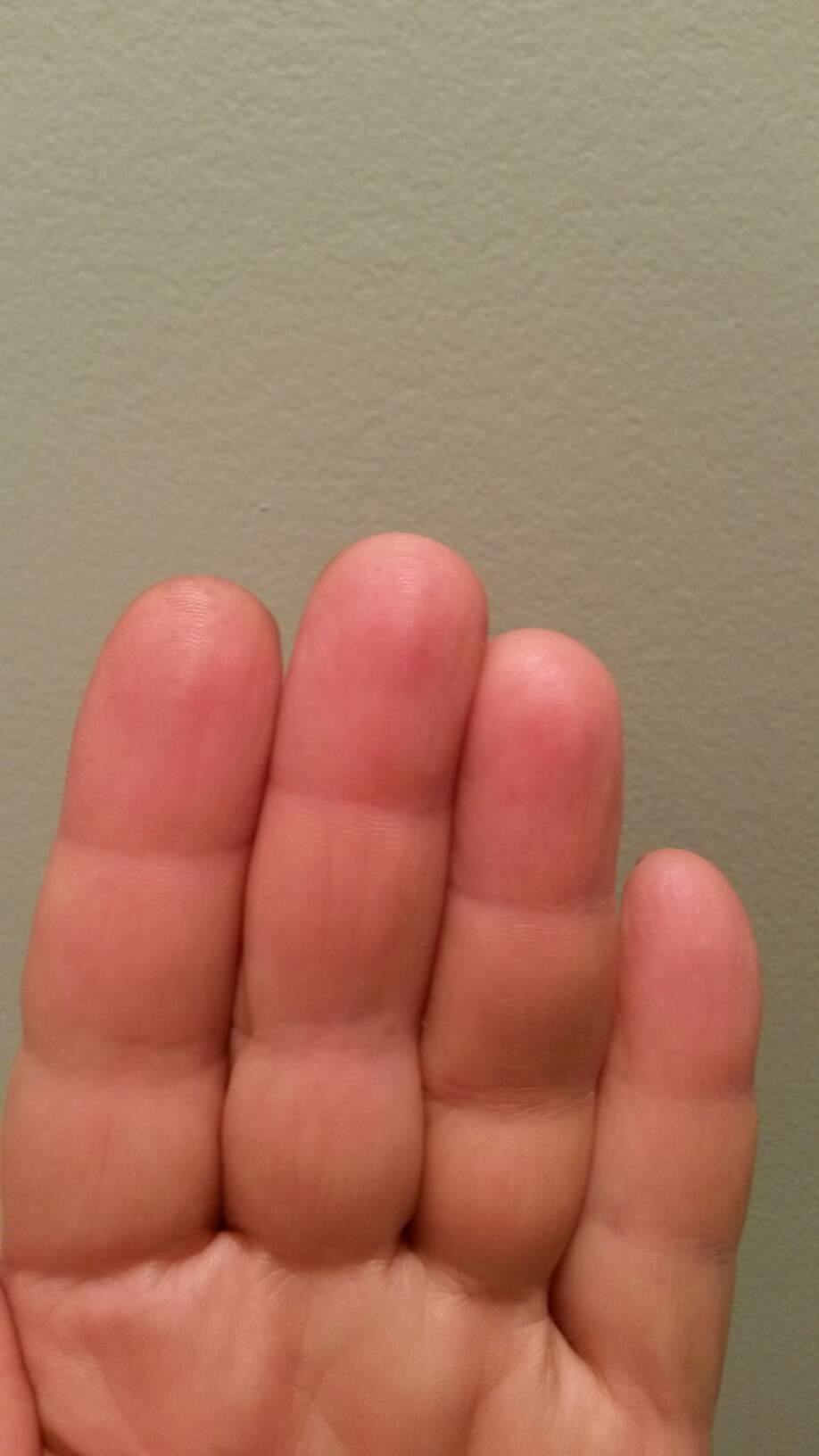 Comments Off on Pesky Oil Fill Pipe on the Loading Dock